save your back! Get the PinJack® 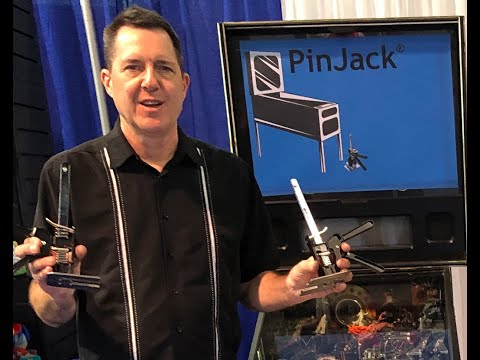 Press On Products™ manufactures jukebox remotes that are fully compatible with TouchTunes® and Rowe® Ami® jukeboxes. Our A1 infrared compatible Ami® remote was released last year as our first product for the amusement and music operator. The Rowe® Ami® remote was our first foray into the actual manufacturing of jukebox remotes. As we received feedback on our design, functionality, and usability, we applied these ideas to our next model, the T1, a TouchTunes® compatible RF jukebox remote. This has allowed us to make our remote superior on every level of functionality and usability. We listened to the complaints of many jukebox operators around the USA and applied the necessary solutions to our remotes. The existing Ami® and TouchTunes® jukebox remotes have several design issues and multiple limitations that we addressed directly.

In our opinion the current TouchTunes® and Ami® remotes have a tendency to break when dropped from about five feet onto a hard surface, often times having their battery compartments break off or their shells crack and pop open. This leads to the duct tape solution, where your location attempts to salvage the remote by duct taping the batteries in and the jukebox remote back together. We have also seen where locations press the volume buttons so hard in order to get them to work that they fail completely. As we worked diligently to design a more flexible remote with multiple extra button options, we hit upon a solution to the battery cover and duct tape issue.  We would need to solve it on several fronts.

The first step to addressing these problems was our use of a superior plastic molding designed to be shatter resistant so the remote broke much less often from simply dropping it. We then implemented the SureGrip™ molded grooves in the T1 jukebox remote to prevent the remote from slipping out of the user's hand. Next was the battery cover issue itself. To solve this issue we used a two pronged approach. A screw to hold the battery cover in place and a retaining fastener so you won't lose the screw. Finally, the molded shape of the remote is designed with a flat surface so the remote won't land solely on the battery cover if it's dropped.

As previously stated you will notice the battery cover uses a screw and retaining fastener so you can't lose the screw, however, the battery cover works just fine without the screw. The plastic battery cover would have to break in half to lose the screw. In the event this does happen, we have provided you with an extra battery cover and screw. So that's three redundancies and the problem is now solved. The owner operator gets an extra battery cover, extra screw, and retaining fasteners. The last major improvement we thought was critical to change were the actual batteries, moving away from triple A to the longer lasting double A batteries. This gave our T1 remote twice the battery life as the current TouchTunes® jukebox remote. With that said, we are very proud of our commitment to "press on" and bring you the new T1 jukebox remote. 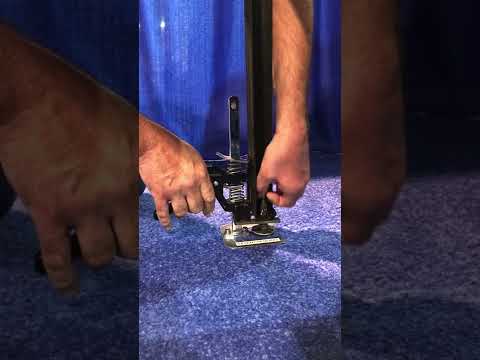